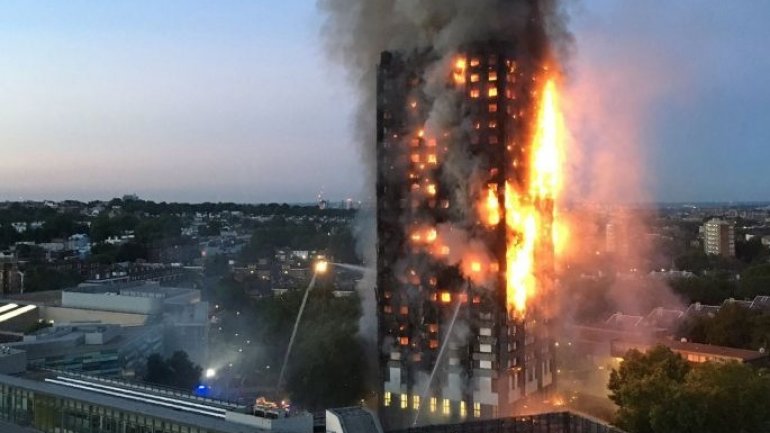 Seventy-nine people are either dead or missing presumed dead after the fire at Grenfell Tower, police have said, according to BBC.

Met Police Commander Stuart Cundy confirmed the figure in a statement on Monday, adding it may still change.

Fire swept through the 24-storey block in North Kensington, west London, shortly before 01:00 BST on 13 June.

Many of the families that were affected lost more than one relative, said Mr Cundy, adding that his "heart went out to them".

He said his priority was to identify the people who died in the building and to remove them as quickly as possible.

But Mr Cundy warned that not everyone would be identifiable and the operation would take "many, many weeks".

"This is incredibly distressing time for families," he said. "It is really hard to describe the devastation the fire caused.

"What is important for me is to find answers for those families who have been directly affected."