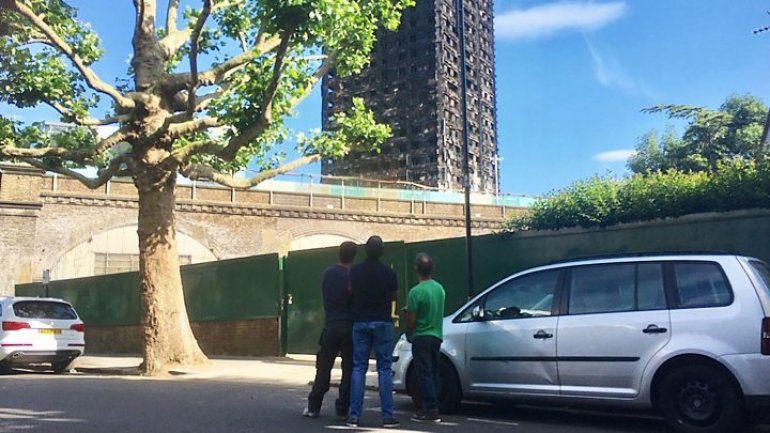 The investigation of the Grenfell Tower fire must leave "no stone unturned", an open letter to Theresa May has warned, as stated by BBC.

The letter from residents on the west London estate to the prime minister and the home secretary said justice must be served for everyone in the area.

The blaze on 14 June is feared to have killed at least 79 people.

Before Grenfell, tower block fires in England were at an at least seven-year low, figures show.

According to newly-released Home Office statistics, there were 714 fires in purpose-built blocks of ten storeys or more in England in the 12 months to April - compared with 1,261 fires in 2009-10.

Of those high-rise fires last year, 56 spread further than the 'room of origin' and three people died, compared with 12 fatalities in 2009-10.