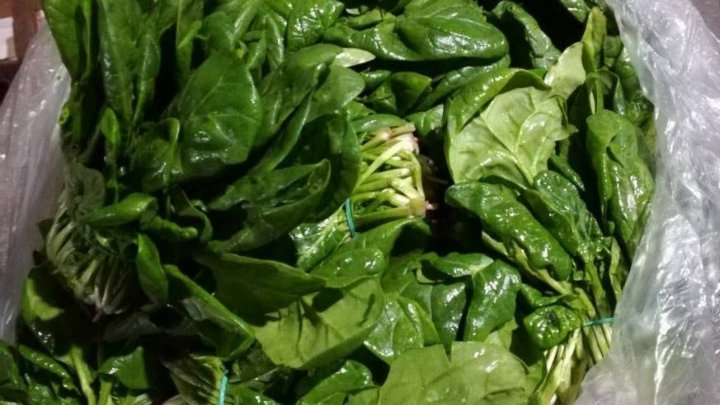 Over a ton of greens from Ukraine were found by Customs officers near Fîrlădeni commune. The goods were brought through Transnistria, by going around crossing points.

An arrest took place last morning, after Customs officers have stopped a vehicle for searches, possessing information that the minivan was illegally transporting goods. As a result, 1 177 kg of various greens were found, lacking necessary documents. It is estimated that the lot is worth to 80 000 lei.

In the file is documented the vehicle's driver and a 42-year-old woman from Tiraspol, who was previously tried for similar crimes.

The goods were seized, while the suspects are investigated for smuggling.