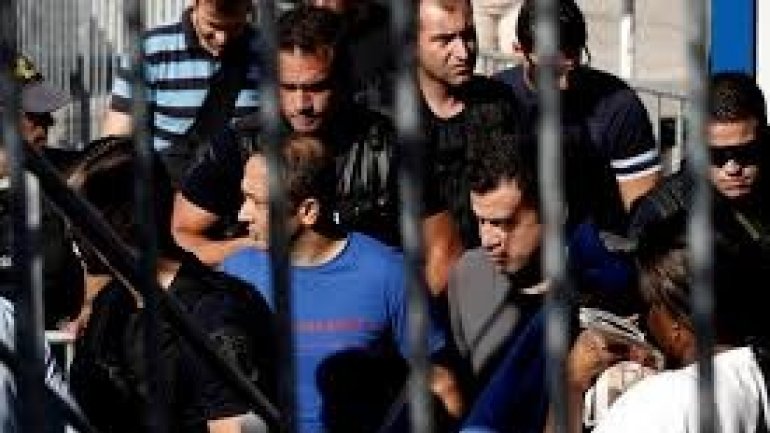 A Greek court ruled on Thursday against the extradition of a further two of eight Turkish soldiers who fled to Greece in a helicopter in July after a failed military coup against the Ankara government, court officials said.

The verdict, the third this week in the case, brings the total number of soldiers who will not be extradited to five, though the Greek judges have ruled that the three others must be sent back to Turkey, according to Reuters.

The months'-long case has exposed often strained relations between Athens and Ankara, NATO allies who are at odds over issues from Cyprus to air rights over the Aegean.

The soldiers are seeking political asylum in Greece, saying their lives would be in danger in Turkey where authorities are purging large numbers of people from the armed forces and other state institutions following the abortive July 15 coup against President Tayyip Erdogan.