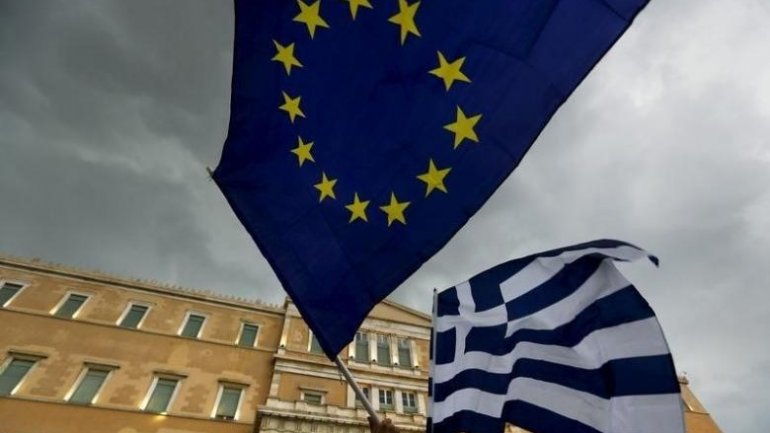 Greece was back at the negotiating table with the EU and the IMF on Tuesday to secure a deal to keep crucial bailout funds flowing for its crisis-battered economy.

Talks between Greek officials and representatives from its creditors aimed at freeing up fresh funds resumed in Athens on Tuesday morning, the Greek finance ministry said.

Following a long standoff between the EU and the International Monetary Fund over debt relief and budget targets for Greece, the impasse was finally broken in Brussels last week in a compromise described as "honourable" by Athens.

The Europeans have been at loggerheads with the IMF over the Washington-based lender's demands for easier budget targets and for Athens' mountain of debt to be reduced.

The IMF insists that budget targets demanded of Greece by the Europeans are too ambitious.