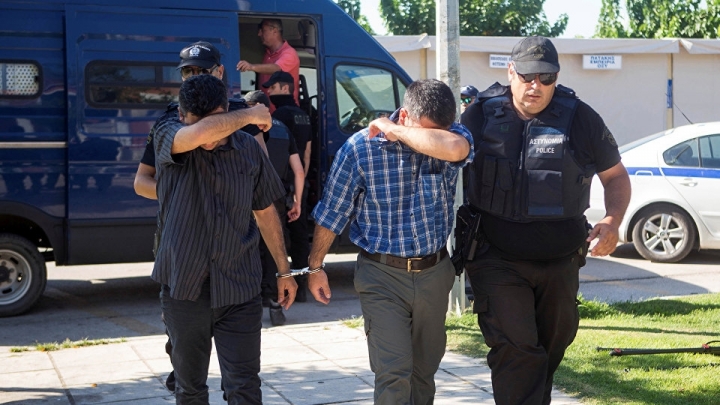 The Greek Foreign Ministry has received a request from Ankara for the extradition of eight Turkish military personnel who sought asylum in Greece having fled their home country following a thwarted coup attempt in Turkey, reports Sputnik International.

According to the Kathimerini newspaper, citing diplomatic sources in the Greek Foreign Ministry, the request was received and was forwarded to the Greek Justice Ministry on Wednesday.

On July 15, a coup attempt took place in Turkey suppressed by the following morning. A day after the coup attempt, eight Turkish servicemen flew a helicopter to the northern Greek border town of Alexandroupolis where they sought political asylum out of fear for their lives. Turkey demanded their extradition, while the men in question denied any involvement in the coup attempt.

The eight men are accused by Turkey of violating the constitution, attempted assassination of the president, crimes against the legislative body and the government and robbery, and are facing jail terms ranging from five years to life sentences for those crimes.