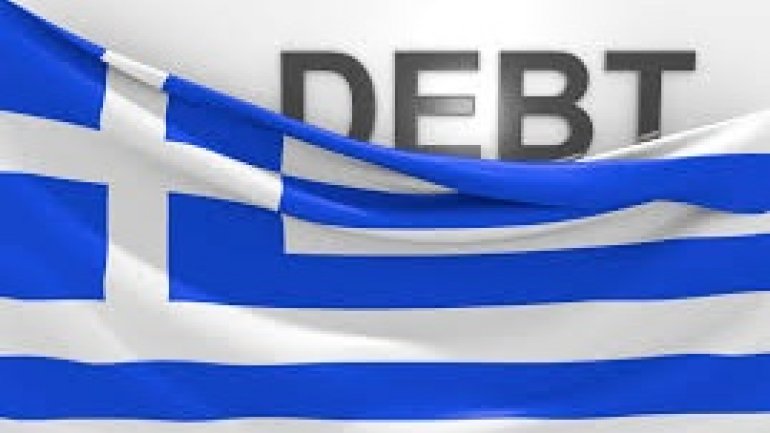 Greece’s embattled government has three weeks to break the deadlock in increasingly difficult talks with creditors or risk the country’s debt crisis resurfacing with renewed vigour, The Guardian reports.

Faced with the dilemma of agreeing to additional austerity or calling fresh elections, prime minister Alexis Tsipras was weighing his options at the weekend. Fears of further uncertainty in Europe’s weakest member state mounted as the International Monetary Fund (IMF) predicted that Greece’s debt load could become “explosive” by 2030.

“It is critical that a compromise is found,” said Aristides Hatzis, professor of law and economics at the university of Athens, noting that a slew of elections across Europe would only make Greece’s predicament worse.

“If these negotiations are not wrapped up by 20 February [when eurozone finance ministers next meet] we could be looking at potentially disastrous political turmoil, which would bring back the scenario of Grexit with a vengeance.”

Central to the impasse is the enduring argument among lenders over Athens’ ability to achieve fiscal targets once its latest bailout program expires in 2018. Without legislation of further pension cuts and tax increases, the IMF does not believe it can attain a primary budget surplus of 3.5%. At a meeting of eurozone finance ministers on Thursday, Athens found itself out in the cold with even the normally supportive European commission failing to rally to its defence.