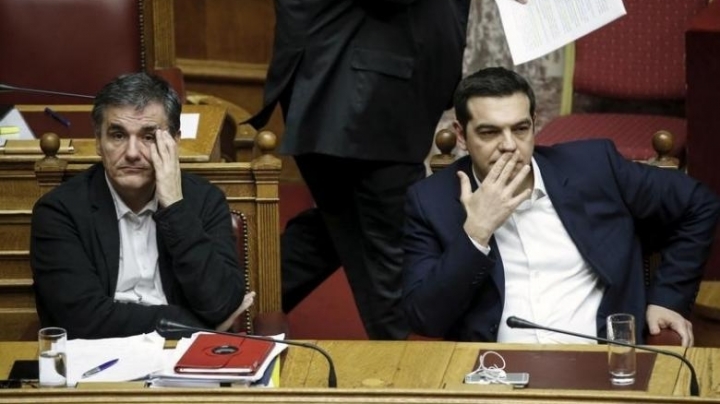 Greece on Monday presented its 2017 draft budget to parliament, projecting a strong return to economic growth of 2.7 percent and pledging to meet primary surplus targets set out by terms of its international bailout, Reuters informs.

The draft projected a decline in public debt to 174.8 percent of gross domestic product, and unemployment easing to 22.4 percent.

It did not contain any specific reference on its return to financial markets, stating that its aim was to return 'the soonest possible'.

The primary surplus - the fiscal balance excluding debt servicing costs - was anticipated to reach 1.8 percent, compared to a slightly-above-target 0.63 percent in 2016.

Under the terms of the bailout, Greece will impose a new round of taxes on fuel, telephony and some consumer items in 2017. It will also increase tax on tobacco next year.

Lingering public resentment brought hundreds of pensioners out to march in central Athens earlier on Monday over cutbacks to benefits.

Some openly mocked projections of economic growth. "It's just a big fat lie," said Vassilis Bardas, 76. "This government are the biggest liars of all the others put together."