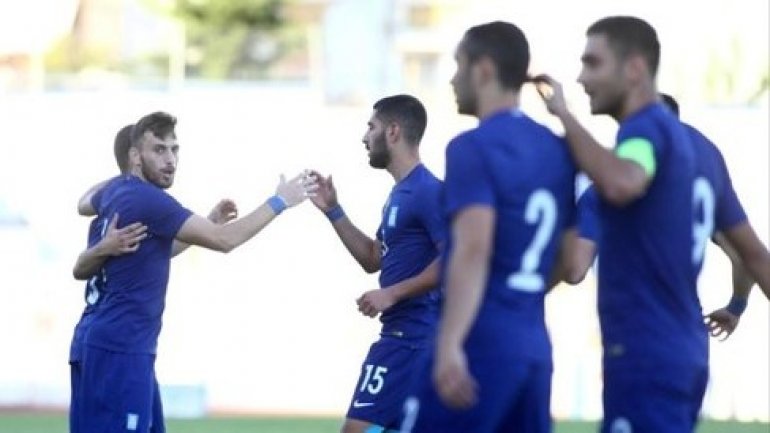 Greece’s Under-21 team clinched a comfortable 2-0 away win over Moldova on Thursday to move three points clear of Croatia at the top of European Championship qualifying Group 1.

Second-half goals from defender Manolis Saliakas (67) and captain Efthymis Koulouris (84) proved enough to seal another three points for Antonis Nikopolidis’ side, who maintain a 100 per cent record with three wins from their first three matches played so far.

It was a fourth goal in three games for 21-year-old PAOK forward Koulouris, who has began the qualifying campaign in fine form.

The result means the Greeks are three points ahead of Croatia, who have six points after winning their opening two matches. The Croatians can close the gap if they beat the Czech Republic on October 9.

Greece are next in action against San Marino in another away match on October 10.