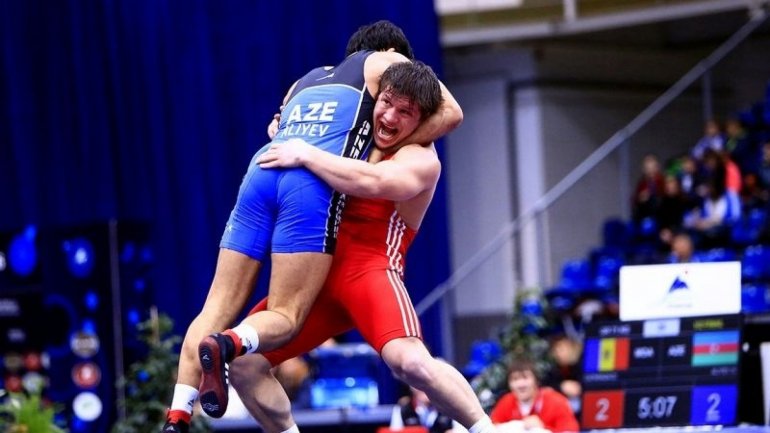 Moldovan Greco-Roman wrestler Daniel Cataraga, has won gold in the World Championship, for those younger than 23.

In the finals of the under 71 kg, Daniel won 5 - 0 against Hungarian Robert Fritsch, in the competitions hosted at Bydgoszcz.

The competitions for Greco-Roman wrestlers, held in Bydgoszcz, Poland, Republic of Moldova was represented by 3 sportsmen.