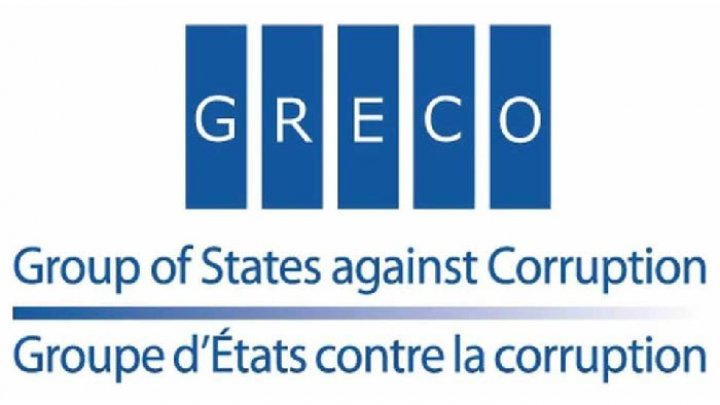 The Group of States Against Corruption (GRECO) - the Council of Europe's Specialized Committee on Prevention and Fight against Corruption, has called on the authorities of the Republic of Moldova to intensify their efforts to implement measures aimed at preventing corruption among MPs, judges and prosecutors.

GRECO regards insufficient efforts to improve the transparency of the legislative process. It calls on the authorities to systematically ensure timely publication of draft laws and related information, allowing a meaningful public and parliamentary debate on draft legislative initiatives.

GRECO also criticizes the fact that no code of conduct for Members was adopted and that measures to prevent various forms of conflict of interest have not yet been taken.

It also points out that no formal procedures on hierarchical instructions addressed to prosecutors have yet been introduced. On the other hand, GRECO welcomes the constitutional reform that provides for the appointment of the Prosecutor General for a single mandate that can not be renewed and the publication of the Code of Ethics for Prosecutors.

GRECO asks the Moldovan authorities to report on the implementation of pending recommendations by June 30, 2020.