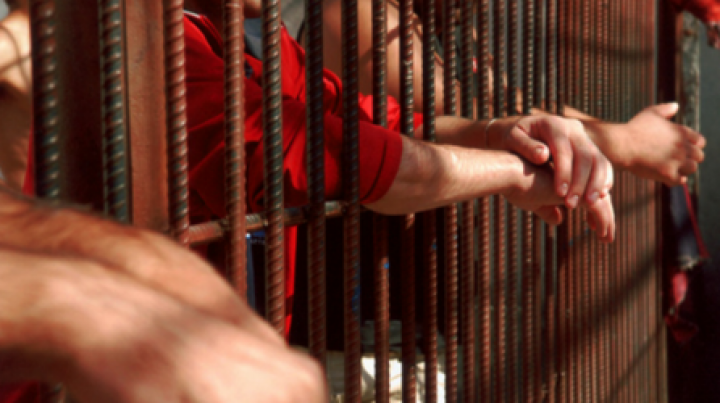 Prison years for 4 residents of Balti town. They were convicted for human and child trafficking.

According to the police, from to 2013, the suspects recruited 4 women and a minor girl, to work as dancers in a night club in Russia.

In the case of the minor, the suspects somehow got her mother’s agreement, registred by a notary.

Three victims were imposed to have sexual intercourse from 3 to 5 months in an apartment in the city of Rostov. The other 2 victims refused the job offer just in time.

The 21-year-old and 27-year-old convicts have got jail terms of 10 and 16 years. The sentence may be appealed.