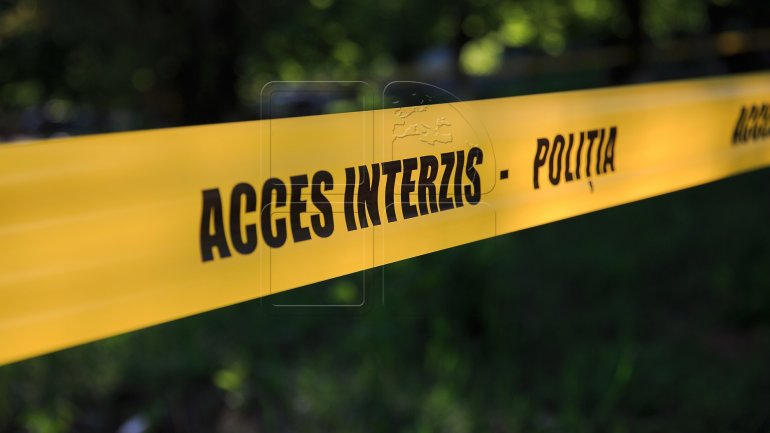 A man was found dead this morning in the Alunelul park in the capital. The dead body had no signs of violent death and was discovered by a passerby who has called the police.

The police have established the identity of the man and tried to contact relatives of the 40-year-old homeless man.

Police is investigating the case to determine all the circumstances in which the death occurred.