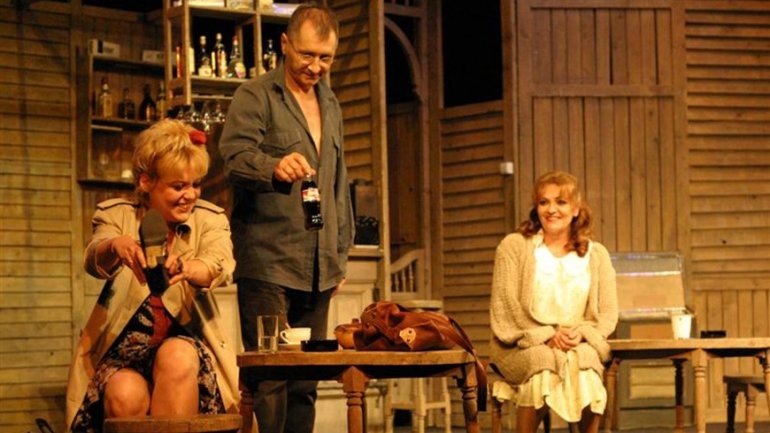 The event will take place on Sunday, February 12th, at 6 p.m., and is organized by the Romanian Cultural Institute "Mihai Eminescu".

The comedy in which laughter becomes tears. A show about life, love, betrayal and loneliness; a performance for everyone, but especially the anonymous souls, devastated by seemingly mundane troubles.