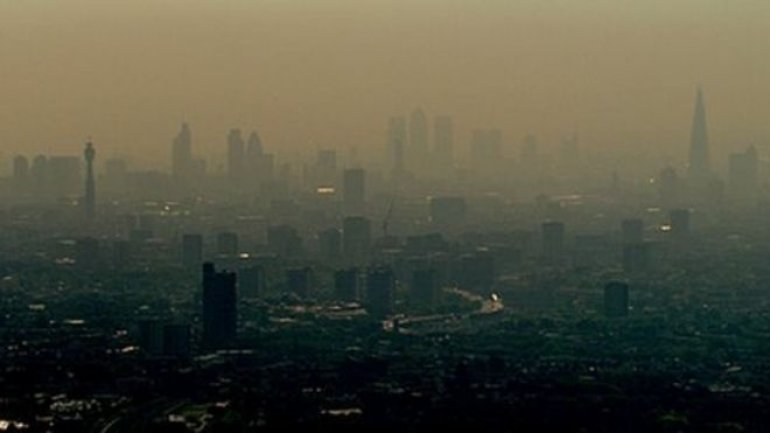 The UK government is abdicating its responsibilities and "unfairly shifting the burden" of dealing with dirty air on to local authorities, according to BBC.

That's the view of the Chartered Institute of Environmental Health, given in response to the government's consultation on air pollution.

Under pressure from the courts, an outline plan on how to tackle the problem was published last month.

A detailed scheme must be in place by the end of July.

On the top of Michael Gove's rather full in-tray will be the tricky question of how best to tackle air pollution, especially the very high levels of nitrogen dioxide which are linked to diesel engines.

The new Environment Secretary will have to decide on the best way of meeting the substantial challenge posed to the government by the courts.