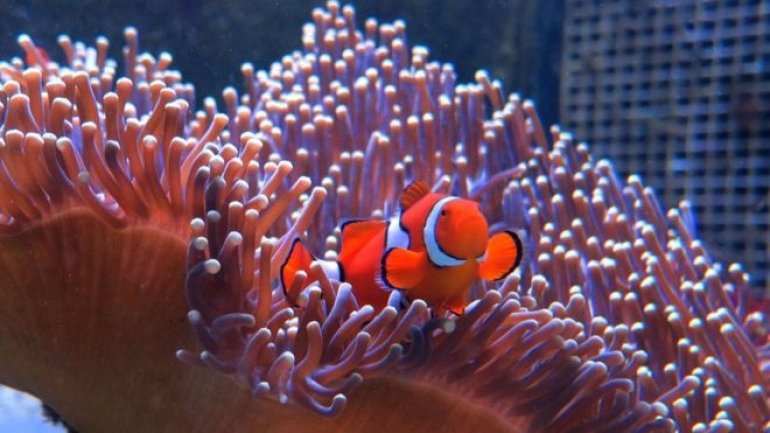 The Great Barrier Reef is worth A$56bn and is critical to supporting economic activity in Australia, according to a new report, according to BBC.

It found the reef contributes A$6.4bn to Australia's economy and supports 64,000 jobs.

The report said more should be done to protect the reef, which has been hit by recent mass coral bleaching events.

The study was commissioned by the Great Barrier Reef Foundation, a charity dedicated to protecting the World Heritage-listed icon.

"This report sends a clear message that the Great Barrier Reef - as an ecosystem, as an economic driver, as a global treasure - is too big to fail," said foundation director Steve Sargent.