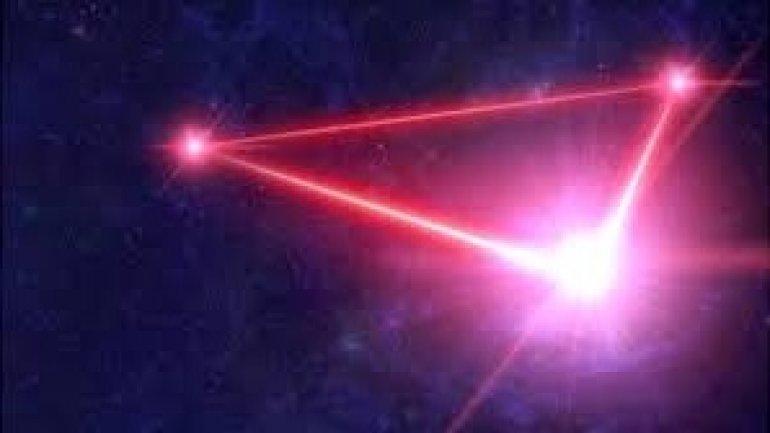 The long-planned LISA space mission to detect gravitational waves looks as though it will be green lit shortly.

Scientists working on a demonstration of its key measurement technologies say they have just beaten the sensitivity performance that will be required.

The European Space Agency (Esa), which will operate the billion-euro mission, is now expected to "select" the project, perhaps as early as June.

The LISA venture intends to emulate the success of ground-based detectors.

These have already witnessed the warping of space-time that occurs when black holes 10-20 times the mass of the Sun collide about a billion light-years from Earth.