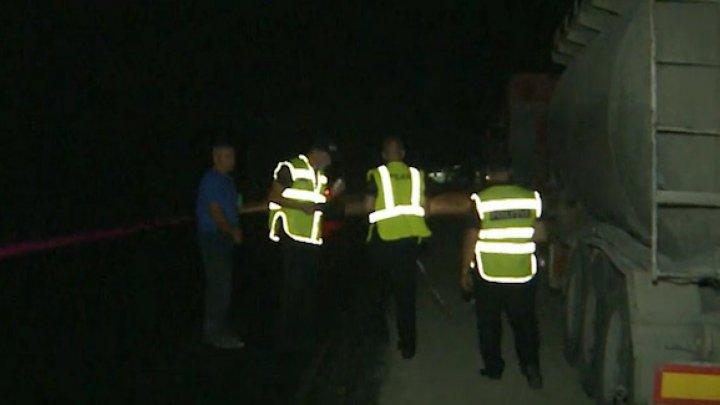 According to the alcohol test, the policeman was drunk at that time. There were two more women and a policeman in his car. The driver tried to overtake which led to the accident.

After the impact, one of the two women in the car died on the spot. The other passengers and the driver suffered injuries and hospitalized.

The dead woman came from Cotova village, Drochia district. She was divorced and had a child of one year old.

The policeman who is at the wheel of the car is now criminal investigated.