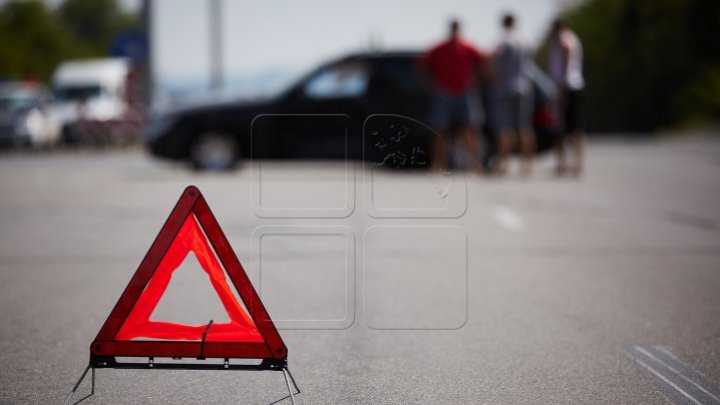 Grave accident on the ring road in Edineţ city between a minibus and a truck.

According to the police, the driver of minibus, aged 41, was driving at excessive speed and hit the truck. The accused, inhabitant of Edineţ , was critically hospitalized after the crash.

The truck carrying gravel, after the impact, hit a electricity pillar and dropped all gravel.

A witness after the incident, hurried to come and help the injured driver of minibus.

The truck driver escaped without trauma.

"I think he sped up and hit me. I couldn't understand what happened", said the truck driver.

The other driver suffers serious trauma and now is being treated by the doctors.

"The patient is in the intensive care department, he is still in serious condition, he is in a coma of first degree", said the head of the Emergency department said, Edineţ Hospital, Ala Bostan.

According to the representatives of the National Patrolled Inspectorate, in the first two months of this year, 331 road accidents occurred in the country, resulting in 51 deaths and 371 injuries.