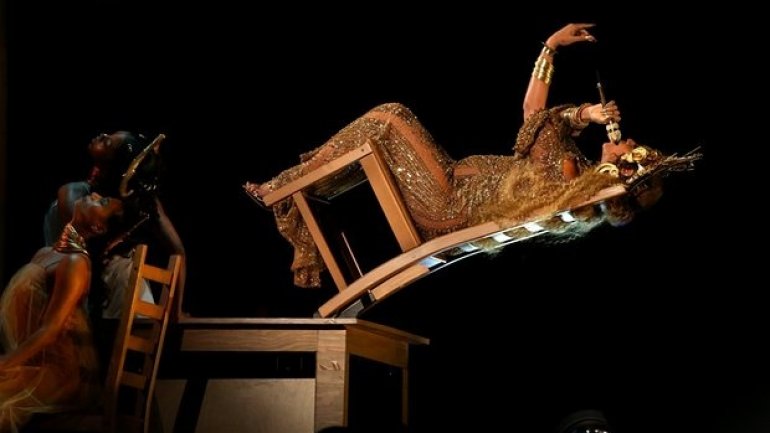 The big story at the 59th Grammy awards was Adele's victory over Beyonce in the best album category, BBC reports.

Most observers had expected Beyonce's Lemonade - a politically-charged opus that tackles themes of gender and black identity - to race home with the prize.

But Adele swooped in and stole it from under her nose, making her very much the Donald Trump of pop.