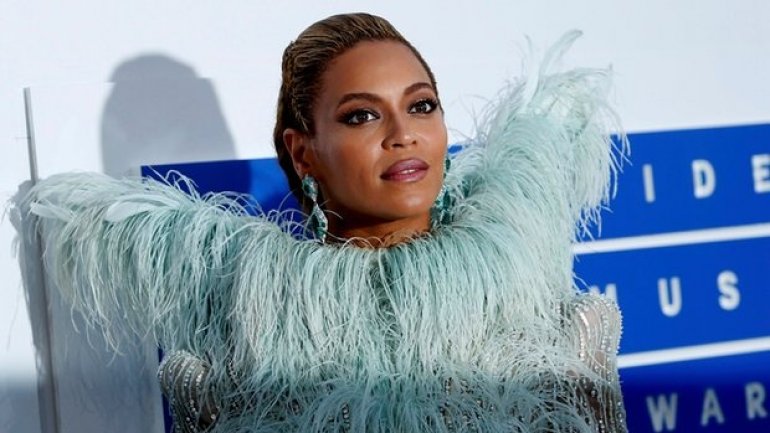 Beyoncé has scored nine Grammy nominations for her album Lemonade, The Guardian informs.

The singer, who has previously won 20 Grammys, has nods in major categories including record of the year, song of the year and album of the year. She’s closely followed by Drake, Rihanna and Kanye West, who all have eight nominations each.

Adele has scored five nominations for her album 25. The singer has previously won 10 Grammys. She’ll duke it out against Beyoncé for album of the year alongside Drake, Justin Bieber and country singer Sturgill Simpson, a surprise nominee for A Sailor’s Guide to Earth.

The full list of nominees has a notable absentee, Frank Ocean, whose acclaimed album Blonde was not entered before the 30 September deadline. “That institution certainly has nostalgic importance,” Ocean told the New York Times last month. “It just doesn’t seem to be representing very well for people who come from where I come from, and hold down what I hold down.”