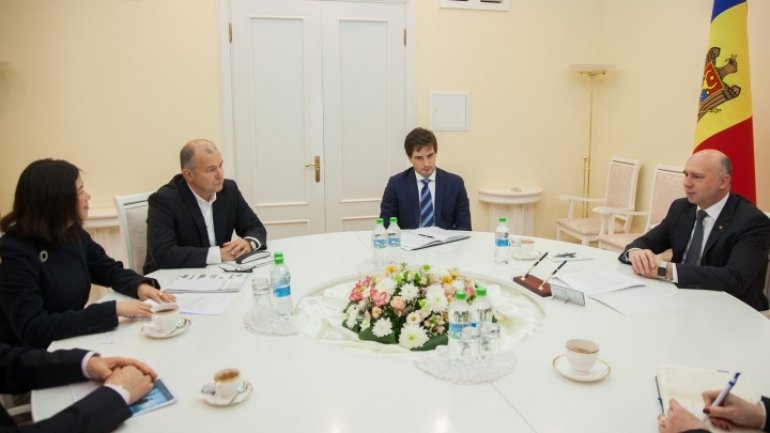 The Premier has shown the Government’s total openness to potential investors, mentioning measures leading to bettering the business environment, so that Moldova climbed three steps in the Doing Business 2017 survey.

Pavel Filip has pointed out Moldova’s special interest to develop energy-related projects: “Insuring the country’s energy safety is the state’s top priority. We’d like to interconnect with the European Energy Grid. We have running projects concerning the interconnection to the Romanian system."

As for the renewable energy, the Moldovan official has mentioned Moldova’s the new law to be enacted starting March 2017.

The representatives of the Chinese group have shown interest to develop and invest into a series of energy projects in Moldova.

Pavel Filip has stressed that Moldova is interested in carrying out an energy project with China, as the Cabinet will contribute to remove any barriers in front of the Chinese investments.

The state-owned China National Technical Import & Export Corporation has projects amounting to $100 billion in different countries. The Economy Ministry is to offer it projects for mutual cooperation.