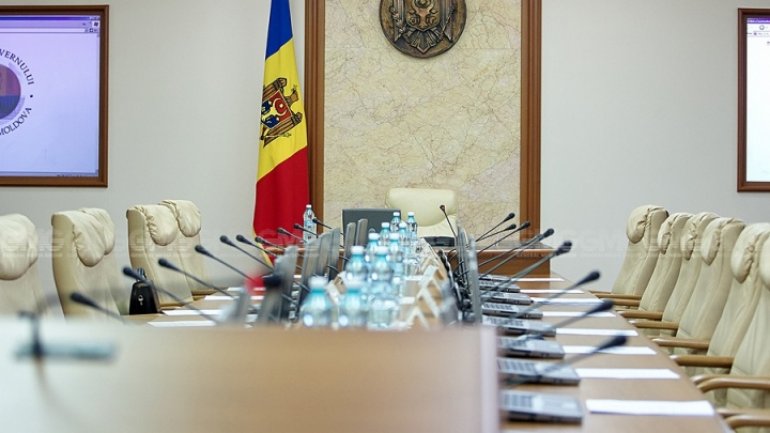 The reform of the Government is necessary and welcome to make more efficient its work and better manage the money. Such opinions were expressed last night on a show on Publika TV.

"It’s certain Moldova has no financial capacity to maintain such a big government. The public money must be duly used as in a normal state. The Prime Minister should manage the Government’s operation and should have a word to say when ministers are appointed. And they should be real managers," said the spokesman of the Democratic Party (PDM,) Vitalie Gămurari.

"Nobody questions the need for reform. But there must be a very clear plan, the processes should be itemized, analyzed, and all the useless processes must be curbed," said the conomist Sergiu Gaibu.

"The concentration is necessary as a component of this reform. Also important are the powers of the ministries and their social capital," said the economist Roman Chircă.

"A contracted governing formula is more stable, easier to manage. The processes are optimized, the working formula is optimized as well, by bringing competent people mastering their sectors," said the media analyst Cristian Tabără.

The leader of the Democratic Party, Vlad Plahotniuc, announced his party will quickly start deeply reforming the Government.

Seven ministries will be merged with others, so their number will drop from 16 to 9. Thus, the PDM intends to make more efficient the operation of governmental agencies and cut the red tape and corruption.

The Liberals issued a press release announcing the unconditional support for the Democrats’ initiative.