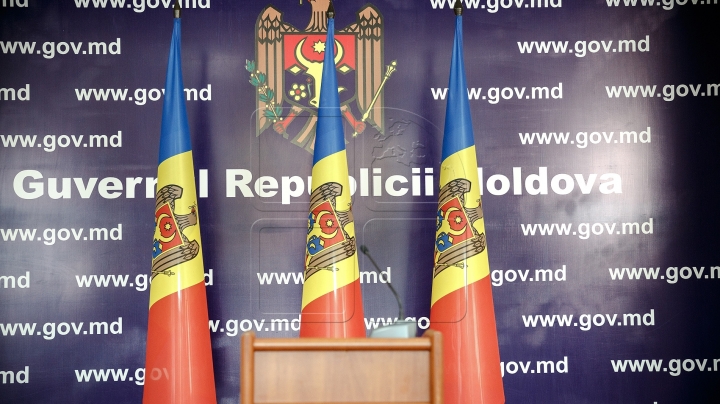 The Government has approved the decision today, 17 august 2016.

The Ministry of Foreign Affairs and European Integration has made the proposal on the motive that the mandate of the two ambassadors is running out.

The decision will be given to the president Nicolae Timofti in order to sign a decree.