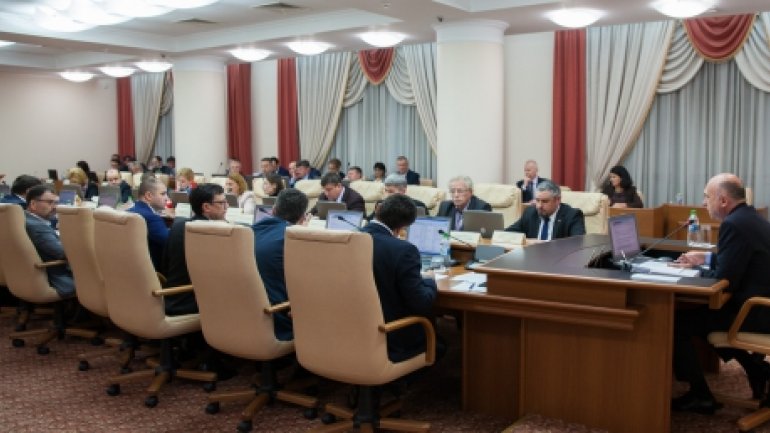 At the request of Prime Minister Pavel Filip, the Agency for Payments and Intervention for Agriculture will resume receiving applications for subsidies in agriculture.

In this regard, the Cabinet of Ministers approved a number of changes and additions to the Regulation on the allocation of the fund for subsidizing agricultural producers.

According to the amendments approved, the grant dossiers can be registrated  until October 31st, 2016 and authorization payments will be made within the fund allocated for 2016.

Meanwhile, authorities undertake the obligation to pay subsidies for applications beyond financial resources available in the next year.

The Government has decided that beneficiaries will receive financial support in 2017, while the current year the authorities have had to deal with an extra budgetary effort, payment obligations for 2016 were acquitted for almost all arrears to pay subsidies for the years 2014 and 2015, amounting to about 480 million lei.

The measure will ensure the smooth conduct of the grant that will provide financial relief to farmers who have made investments liable to subsidy in 2016.