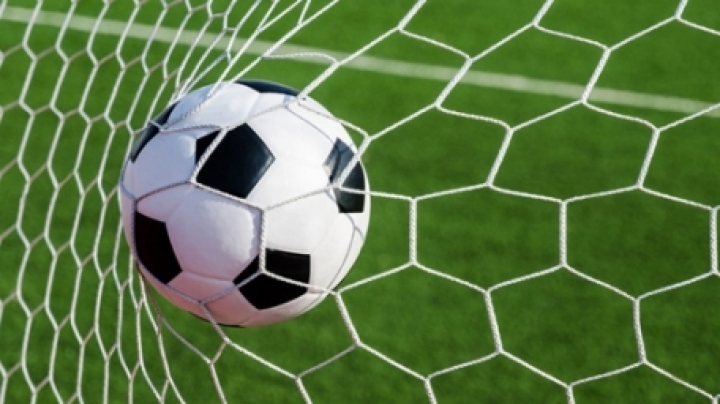 The football team from the southern village of Congaz won the Government’s Cup, at a tournament hosted by the central town of Criuleni.

The squad from Gagauzia defeated --  7-0 – the team of the school from the village of Racovăţ, Soroca district.

Youth and Sports Minister Victor Zubcu symbolically kicked off the start of the finale: "Such tournaments offer coaches the opportunity to assess their teams and to look at the ones who’ll make up part of the teams in the future. The football keeps moving on."

The champions were given awards of six, four and three thousand Moldovan lei. It was the 11th edition of the Government’s Cup joined by almost 200 school teams.