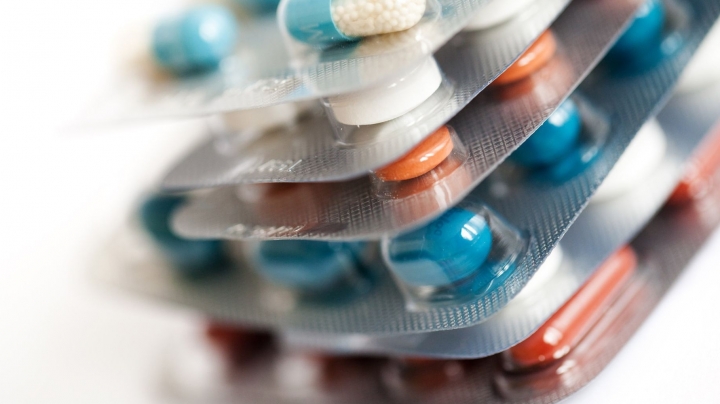 The drugs will get cheaper in a short period of time, as a result of the decision approved by the Government on 5 October 2016. According to the document, the tariffs for the registration and re-registration of the drugs.

The government also decided the creation of the Centre of Centralized Public Procurement in Health in the framework of the Ministry. This structure will exclude the deficiencies in the medicine procurement mechanism. In March 2016, the Executive has approved the Plan of actions which refers to the increase of the access of drugs and qualitative medical devices on the market.

The first accomplishments were already registered at the beginning of April 2016, when 1,200 devices got cheaper with up to 14%.