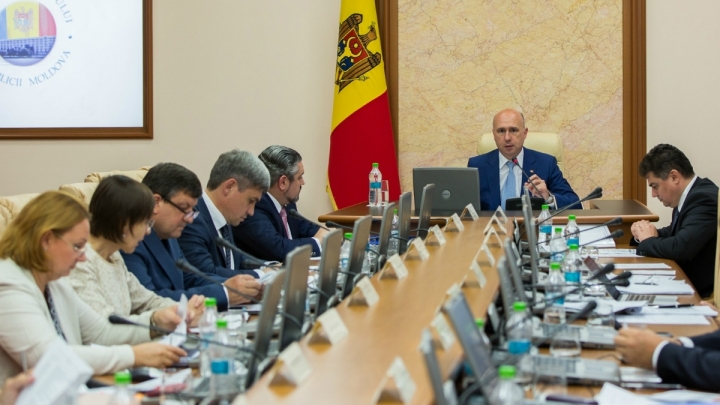 During the meeting of Governmental Committee for European Integration (CGIE), presided by the prime minister Pavel Filip, was analyzed the level of accomplishment of the National Action Plan for the implementation of the Association Agreement for the first 6 months of 2016.

According to presented data, it is confirmed an increase of the implementation rate with more than 13% in comparison with the first 3 months of 2016.

At the same time, the level of harmonization of the national legislation, according to the liabilities assumed in the Association Agreement, has overpassed 25%.

Another subject discussed at the meeting was the economic and sectorial cooperation, and the fulfillment of actions regarding the facilitation of trade between Moldova and European Union member states.

The minister of Economy has mentioned that it was registered an enhanced rhythm of export rates capitalization for some categories of products, and the authorities have requested their supply.

In the period January-May 2016, the export of goods on community market has reached an amount of 470 million US dollars, owning a rate of 63% of total of exports.

In the same period, the import of goods has reached 748 million US dollars, having 48.5% of the total of import.

Also, were discussed the delays in some actions.  The prime minister Pavel Filip has requested the responsible authorities to have limited periods in order to recover the missing actions.

During the next meeting of the Governmental Committee for European integration will be discussed the implementation of the Draft regarding the primary actions, the accomplishment rate of which, now has reached 77%.