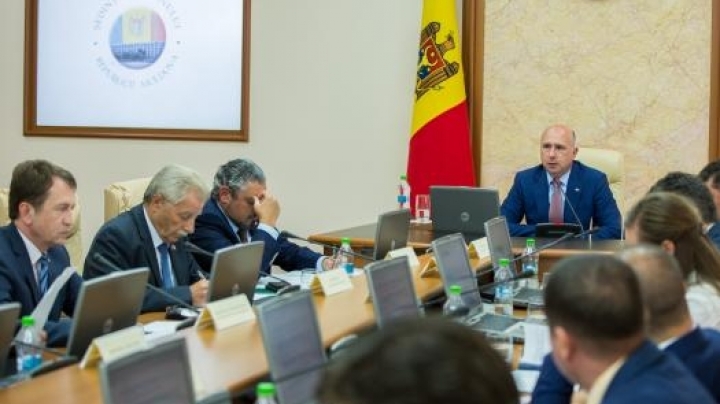 The Governmental Commission for European Integration (CGIE) has united into a new session, led by Prime Minister Pavel Filip.

The main topic of the agenda covered priority actions to be completed in the second half of this year to achieve the objectives set for the implementation of the Association Agreement Moldova - European Union, informs gov.md.

CGIE priorities for the period covered include starting the process of drafting a new National Programme for the Implementation of the Association Agreement for the 2017-2019 years, as appropriate document, which is currently in force expires at the end of the year. In this context, Minister of Foreign Affairs and European Integration, Andrei Galbur, said that the process is a complex one, involving consultations with civil society and target groups, as well as the technical team to improve coordination and reporting mechanism.

Prime Minister Pavel Filip said at the meeting that the example implementation of the Roadmap on the reform agenda priority in the first half of the year showed that if you work hard, through maximum mobilization and effective collaboration between all stakeholders, then you realize the more ambitious targets. The prime minister asked members to ensure CGIE continue fulfilling commitments to the citizens of the country and development partners.