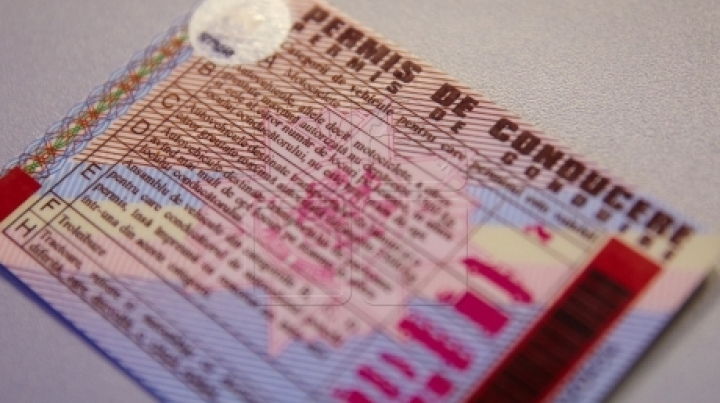 17  driving permits, obtained through fraud, were canceled for the first time through the order of Governmental agency SE CRIS "Registru" after the careful verification of the conduct of exams and driving practical test.

The checks were made following an internal investigation service in the context of anti-corruption measures initiated by the Ministry of Information Technology and Communications, which revealed several irregularities in the execution of duties by the examiners.

The control group of the SE CRIS "Register" have established that the holders of 17 licenses had obtained an unjustified "pass" mark, and the examiners were not documented all violations and mistakes.

The accumulation of the evidence has been possible thanks to the installation in all vehicles involved in the examination of video and audio monitoring system.

Information on cancellation of 17 licenses was introduced in the State Register of drivers and the National Inspectorate Patrol will be notified.

Cancellation procedure of driving was carried out under Government Decision No. 1452 of 2007 (Article 29) approving the Regulation on the driving license.