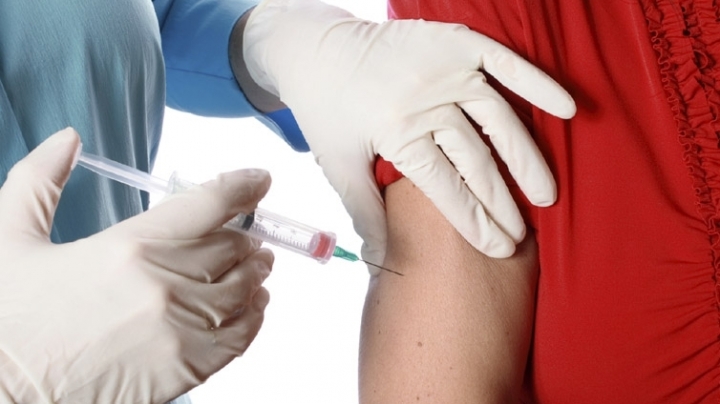 The Immunization National Program for 2016-2020, which includes the priority commitments of the country in the ensurance of the children vaccination process against preventive maladies, was approved by the Government.

The program has as objective the ensurance of population with mandatory immunizations, guaranteed by the state, and through immunizations at epidemic indications, in high-risk situations. At the same time, the stipulated actions are foreseeing the vaccination of at least 95% of population.

The total budget of the program is reckoned to be over 235 million lei, the money being given form the state budget, Medical Assurance National House, and from the budgets of local public authorities. At the same time, approximately 14 million lei have to be given by World Health Organization and United Nations Child Emergency International Fund.

Also during today’s meeting, Government has approved the national Program of prevention and control of HIV/SIDA and sexual transmitted infections for 2016-2020. The document will ensure the minimizing of HIV epidemic consequences and of mortality associated to this illness, and the reduction of the spreading of sexual-transmitted infections.

The program foresees the realization of infections prevention actions, the assurance of the universal access to treatment, and the realization of treatment measures and support given to HIV infected persons. The program implementation costs are estimated to over one billion lei, being covered from the state budget and external donations.