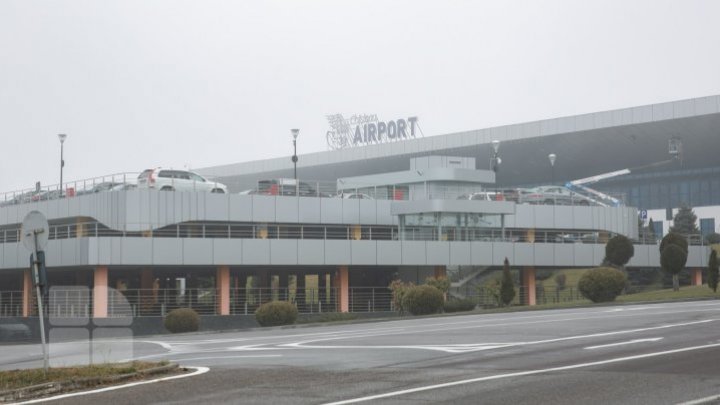 The contract with AVIA INVEST on the concession of Chisinau Airport risks being terminated due to the company's debts to the state, President Igor Dodon announced after the meeting of the Supreme Security Council.

In reply, Avia Invest representatives say that all debts will be paid on time. Moreover, they are ready to invest 170 million euros in the development of the airport.

"At the moment, AVIA INVEST has debts of 22 million lei, plus penalties. In total, about 50-60 million lei. The accounts are blocked. According to the agreement, in the event of insolvency, the contract is automatically canceled ", said Igor Dodon.

In turn, the representatives of AVIA INVEST, in a press release sent this morning, announced that by May 15 all the company's financial obligations, including the claims of the Civil Aviation Authority, will be honored. AVIA INVEST also informs about the signing of an agreement for the allocation of 170 million euros as investments in the development of the airport. This money will be available in the next 30 days.