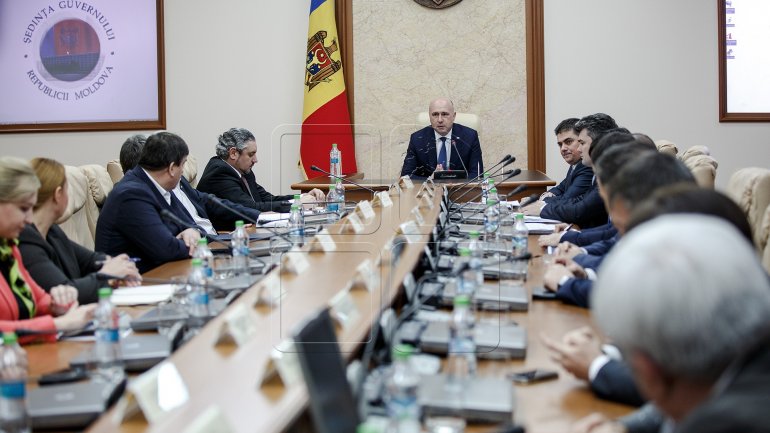 The Cabinet of Ministers approved in its meeting today, January 25th., the decision on the 80th anniversary celebration of the birth of composer Eugen Doga. According to the document, several cultural activities will be carried out during 2017, in order to promote the creation of the master.

The anniversary concert, photo exhibitions, the "Luceafarul" concert are among the most important actions. At the same time, several birthday publications will be edited, along with a commemorative coin "Eugen Doga - 80 years from birth" and a musical performance organized in the diplomatic missions abroad. In order to allow these events, the Government Reserve Fund has allocated 1.5 million lei.

Eugen Doga was born on March 1st, 1937 in Rabnita district. His musical creations are highly appreciated both in Moldova and abroad. The Master has manifested himself in music and film, becoming one of the most famous composers in the post-Soviet cinema.

For his outstanding merits, Eugen Doga was named Laureate of the State Prize, is Knight of the Republic and People's Artist.