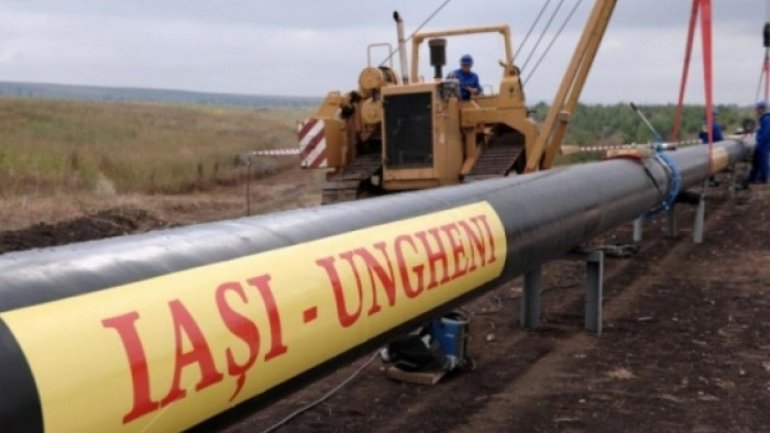 The building of the Ungheni-Chisinau natural gas pipeline is a socially useful action and has a national importance, thus, lands on which it will be laid will be redeemed from their owners, who will receive compensations, Infotag reports.

This is implied in a corresponding draft law, approved by the Government on Wednesday.

The cost of buying lands on which the gas pipeline will be laid and expenditures on compensations to owners of land plots, where the building will be conducted, are estimated at 600 thousand euros according to the feasibility study.

The Economy Ministry was empowered to conduct this work, which promises that donor financial organizations will be controlling the procedure of redemption and monitoring the human right observance.

Works on gas pipeline building will start soon. Prime Minister Pavel Filip said that it will be completed until end-2018. Funds for building, estimated at 113 million, will be provided by the European Bank for Reconstruction and Development (EBRD) and the European Investment Bank (EIB) in the form of credits and the EU – in the form of a grant.