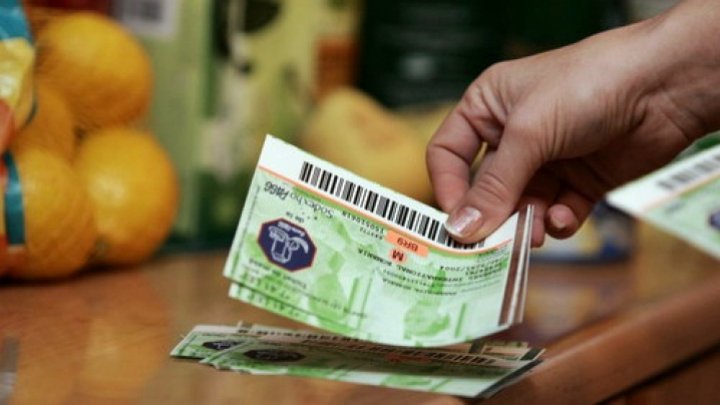 "This decision came after the visits to the economic agents. They demanded the return of meal vouchers which stimulate the labor force in Moldova", said PM Chicu.

The former government wanted mandatory social insurance contributions to apply to meal vouchers with the taxation ratio: 18% paid by the employer and 6% by the employee. The measure is part of the agreement with the International Monetary Fund. The meal ticket is offered as a salary supplement and can be used in premises, canteens or shops networks.

The bill on meal vouchers was initiated by the former President of Parliament, Andrian Candu. Prime Minister Ion Chicu also announced today that the First House program would be extended for private sector employees.

Nearly 4000 Moldovans could buy a house under the First House program launched at the initiative of former Prime Minister Pavel Filip in March 2018. The total amount of loans granted by banks for this project reached almost two billion lei. Most homes purchased are in urban areas.