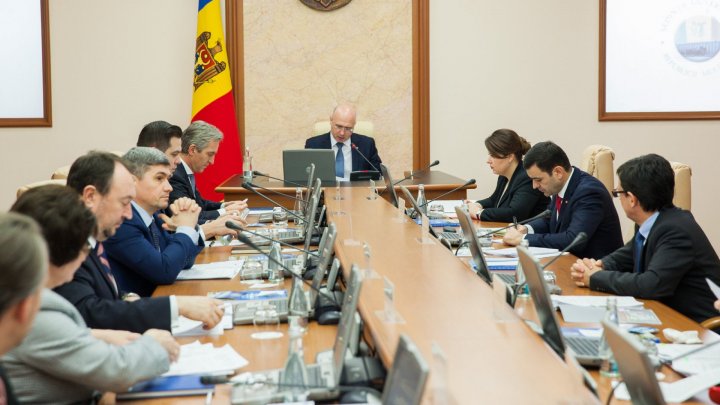 Government has passed a draft law to optimize the expenditures of the State Enterprise Railways (CFM) and preserve the railway stations.

Improving the financial situation of the CFM is a priority of the Ministry of Economy and Infrastructure this year.

Accordingly, the draft law provides for the amendment and completion of Article 32 of the Railway Transport Code, which refers to the railway stations.

According to Minister Chiril Gaburici, the document will enable the CFM to save about 20-25 million lei annually.

Also, stopping points will be properly opened and maintained.

"It is important to note that the railway traffic control and monitoring processes will be automated, and passengers will be able to obtain railway vouchers on the train or through electronic applications," the Minister of Economy and Infrastructure explained.