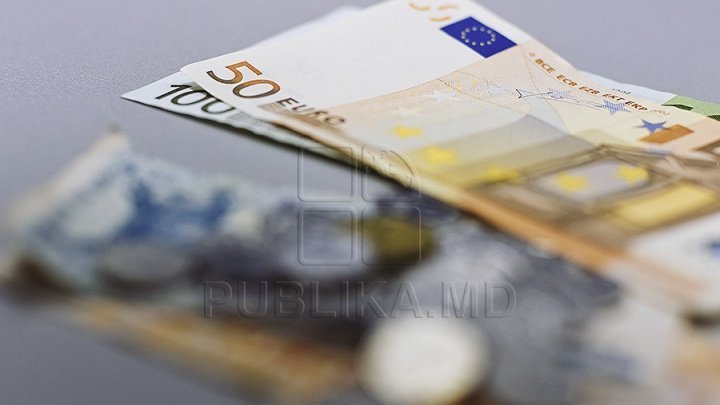 According to him, a decision in this regard could be taken by the Executive this week.

"We do not agree with the decision of the Constitutional Court. Of course, we may or may not agree with this decision, but it exists and must be respected. Historical and political assessments will be given in the future. We have to move forward ", the head of state pointed out.

The loan agreement of 200 million euros from the Russians was declared unconstitutional. The decision of the Constitutional Court was pronounced after three motions filed by PRO MOLDOVA, PAS and PPDA. The decision is final and cannot be appealed.

The pro-Western opposition criticized the agreement, saying that it poses a long-term "danger" because of obscure provisions that would channel the money toward unnecessary projects that favor Russian companies.