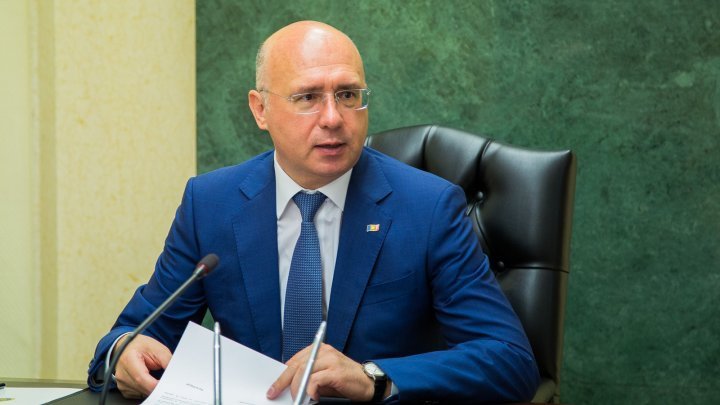 Victims of Stalin's deportations will be commemorated on July 6 through a series of national activities. Prime Minister Pavel Filip today convened a working meeting where he created the committee for the events dedicated to the commemoration day of the victims of the Stalinist deportations.

July 6 will be the day of national mourning. In all localities in the country, state flags will be downgraded, a minute of silence will be held at 10:00.

Moreover, floral memorials will be organized on the entire territory of the country, such as monuments erected in memory of victims, solemn rallies, thematic exhibitions of photographs, papers and books. At the same time, it is planned to make TV and radio programs, film projections, round tables and literary-musical performances.

Also, at the meeting, 1000 lei aid (up 300 lei more than last year) will be granted for over 8000 people, victims of political repression.