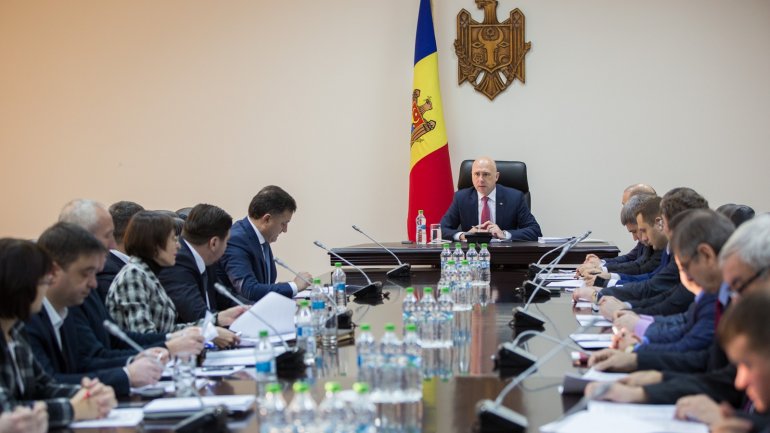 Prime Minister Pavel Filip has chaired the meeting of the Commission for Emergency Situations of the Republic of Moldova. The meeting has examined several issues on allocation of funds and the release of material goods in the state material reserves necessary for liquidation of consequences of natural disasters that occurred during the current year.

Commission members heard the report on the results of the assessment of damage caused by natural disasters in the night of June 18 to 19, 2016,after which over 13 municipalities have suffered.

According to information from the Civil Protection and Emergencies, the assigned materials have been distributed in an equitable way to all who suffered.

However, deviations have been also registered.

The Commission found several irregularities on that local level, where the procedure on the request of the financial help has not been respected.

The requests for allocation of funds for liquidation of consequences of natural disasters recorded during 2016 including the districts Soroca, Leova, Ungheni and Edinet have been examined at the meeting. and the need to cover expenses Reserves Agency materials and Civil Protection and Emergencies and refill state reserves.

The decisions to be considered by Cabinet in the next sessions.