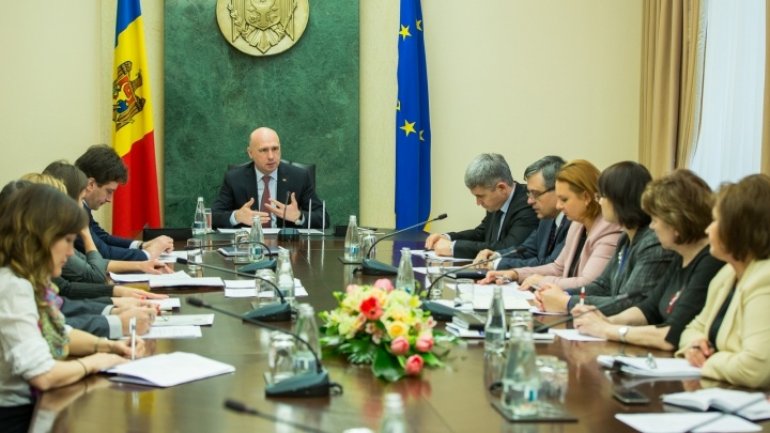 The Moldovan Prime Minister considered, in a sitting, proposals of removing barriers in the way of foreign investments and of issuing work and residence permits to foreigners.

Pavel Filip mentioned that the Government had already taken measures to improve entrepreneurial environment by reducing the number of checking agencies and permissive acts, passing laws insuring the predictability and transparency of state controls.

He ordered the agencies in charge to draft and approve a bill on modifying the legislation regarding work migration and status of foreigners, within a month.