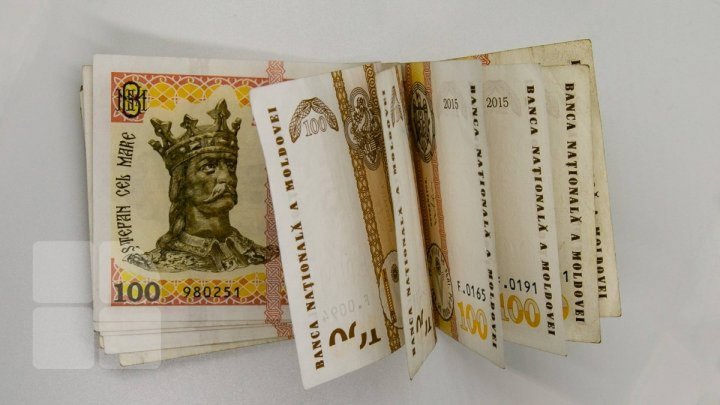 The Government of Moldova will allocate from the reserve fund over 1.5 million lei for the payment of the humanitarian aid lot granted to Ukraine for the liquidation of the consequences of the floods that took place in the last days in the neighboring country, as well as for the consolidation of flood intervention capacities in Moldova. A draft in this regard was voted at today's meeting of the Executive.

According to the document, over 1.3 million lei will be allocated to the General Inspectorate for Emergency Situations and 144 thousand lei to the Material Reserves Agency.

PUBLIKA.MD recalls that Moldova provided Ukraine with a batch of products and equipment needed to eliminate the consequences of the floods.

The humanitarian group includes generators, chainsaws, motor pumps, intervention hoses, as well as polypropylene bags. They are to be used by Ukrainian intervention teams in mitigating the consequences of the floods.

According to Ukraine's Prime Minister, more than 250 Ukrainian settlements were affected as a result of floods in five regions.

"This week, Western Ukraine was swept by massive floods. As a result of bad weather, more than 250 settlements in five regions were affected," he wrote.