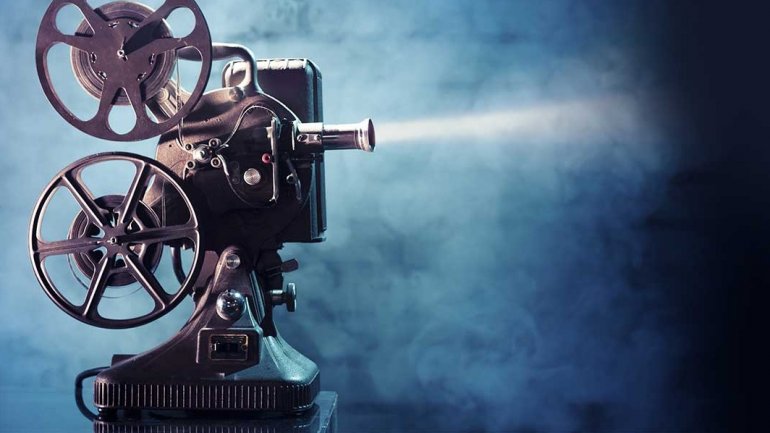 Moldovan film revival and promotion of local movies abroad are the objectives of the National Center of Cinematography for 2017. Government has allocated nearly eight million lei for the development of the institution and film producing.

It's the first time in last decade when the Government makes such investments.

The Director of the National Center of Cinematography, Valeriu Jereghi argues that ideas for developing the field will be discussed at a meeting with film producers, directors and writers.

Also, a contest will be announced for the money distribution.

"The government has decided to support this movement of rebirth of the national cinematography. This, for me as a filmmaker, but for many other people, is a step of much respect" , said the director of the Center for Cinematography, Valeriu Jereghi.

Valeriu Jereghi says that the institution will encourage international collaboration in the field.

"I want to raise the profession of actor. Therefore, we will do more international co-productions" , said directors of the Center for Cinematography, Valeriu Jereghi.

The Ministry of Culture supports the initiative of renaissance of Moldovan cinema.

"It it a necessity because it is a dynamic sector, a sector which promotes your image not only in the country, but also abroad. We have set ourselves the objective in addition to support the local production, to try and bring as many foreign productions here in Moldova, to try to develop partnerships" , said State Secretary of the ministry of Culture, Andrei Chistol.

Moldovan actors are now playing more in theaters, hoping that their ideas will be achieved shortly.

The National Film Centre has been inaugurated in May last year.