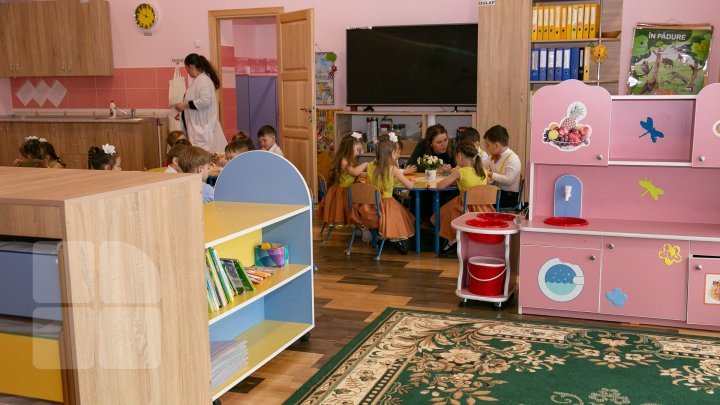 Moldovan Government will allocate 50 million lei for the purchase of disinfectants and thermometers for schools and kindergartens. The announcement was made by Prime Minister Ion Chicu, after the weekly meeting at the State Residence.

Prime Minister Ion Chicu hopes that from September 1, all school and preschool institutions will resume their activities as usual, but taking into account the measures imposed by the Ministry of Health and the Extraordinary Commission for Public Health.

"We hope that we will open from September 1 both preschool and general education institutions. We had a discussion with colleagues from the Government about buying disinfectants as well as thermometers, for each institution, for each class," said the prime minister Ion Chicu.

Chicu also specified that protection measures such as disinfectant or thermometer will be found in every classroom, but also a group of children.We remind you that schools and kindergartens across Moldova were closed on March 11, due to the risk of spreading COVID-19.

Recently, the head of ANSP, Nicolae Furtună, declared that the kindergartens in some localities and the private ones in the Capital could be reopened earlier than September 1. According to him, in villages and small towns where there has already been a mass infection among the locals, a collective immunity has been created and the risk of disease is much lower. As for private kindergartens, Furtună says that these institutions could handle themselves in pandemic conditions, because they have a smaller number of children.