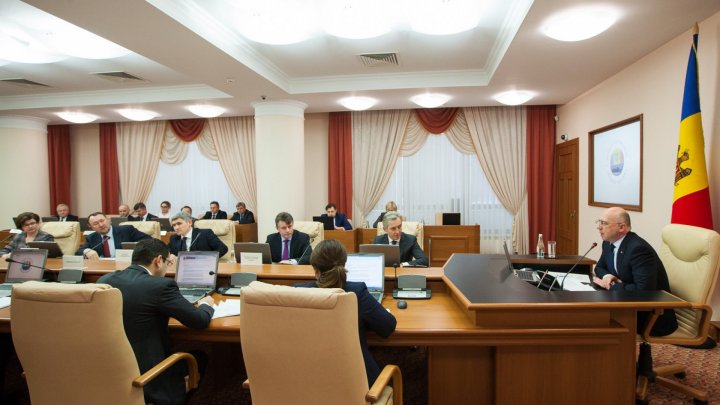 Cabinet of Ministers has offered positive reviews to the new laws forwarded for harmonizing the European Integration of Republic of Moldova and promote European Democratic values.

At the same time, a new article for the Constitution was forwarded, according to which, European integration will become Republic of Moldova's main development strategy.

Republic of Moldova's adherence to European Union treaties will be established by the Parliament through an organic law.

The project was elaborated and based on the decision No. 24 of the Constitutional Court from 9th October 2015.

According to the authors, the document took into account the Constitution of states that already adhered to European Union in the past decade, as well as some states that are surely following the path of European Integration.