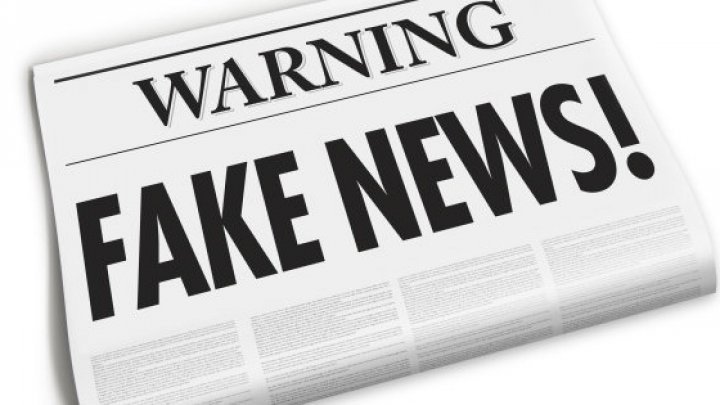 Government requested additional information from Facebook to fight against the Fakenews phenomenon. Because Facebook permits any information to be published and we have government employees who hide their identities with fake accounts.

"We welcome any initiative to fight against Fakenews phenomenon which emerges in the West and Eastern Europe. In Moldova, this phenomenon is manifested on propaganda websites, fake Facebook accounts, Odnoklassniki, other social networks and fake news broadcast on radio or TV stations.

Regarding the comments or posts made by the employees of the public institutions, we set out that over 200 thousand employees are paid by state budget, Government of the Republic of Moldova doesn't check its employees' private accounts on social networks.

Moreover, they have different political opinions and the state is bound to keep the boundary between fighting the FakeNews phenomenon and guaranteeing freedom of expression for citizens.

Therefore, in order to combat the phenomenon of FakeNews, we will ask for additional information from Facebook, "wrote on Facebook of Government.