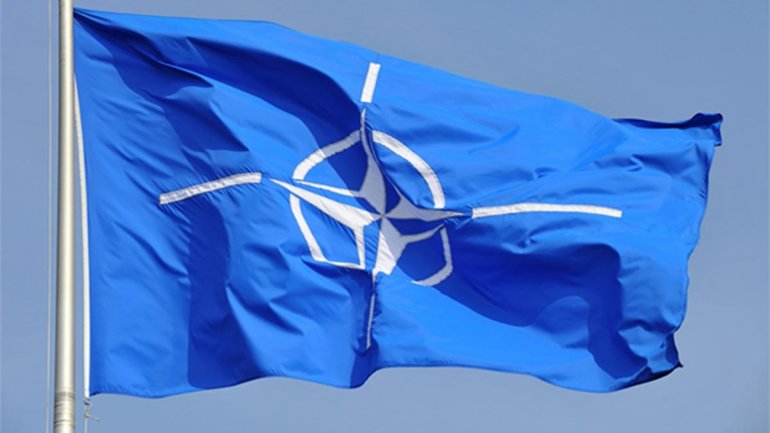 The government  has ratified the agreement between our country and North Atlantic Treaty Organization on the opening of NATO Liaison Office in Chisinau. The document, signed on 29 November 2016, states that the office will be a civilian and not military one.

The office will facilitate and expand Moldova's participation in all activities of cooperation with NATO and will contribute to other important projects for the country.

Agreement of establishing an Office of NATO in Chisinau was signed by prime minister Pavel Filip and Secretary General of NATO, Jens Stoltenberg.

Moldova cooperates with the international organization since declaration of independence in 1991, when the country joined the North Atlantic Cooperation Council.