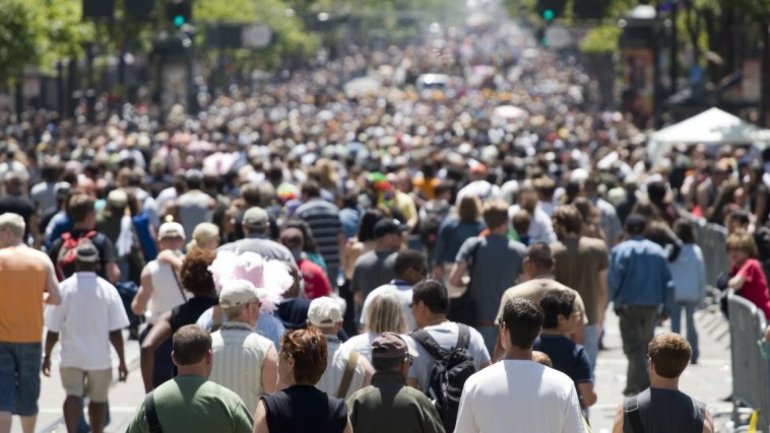 Authorities begin preparations for new census that will take place in 2020.

The first step is creating a national commission that will count the population and number of residences.

The project will be discussed today at the Government's meeting.

The commission will be responsible for organizing and carrying out the census. The last time such data was collected in 2014.

According to the previous statistics, Republic of Moldova has a population of 2.8 million citizens, nearly a million less than in 2004, where there were counted 3.4 million people.