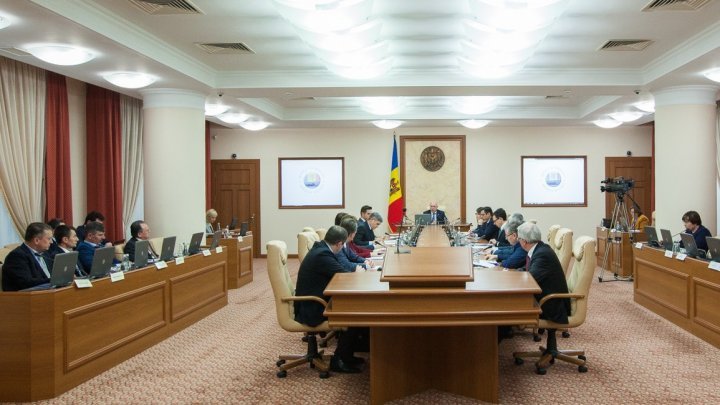 Government has approved the ratification of two Loan Agreements with the European Bank for Reconstruction and Development (EBRD) and the European Investment Bank (EIB) for the interconnection of the electricity networks between the Republic of Moldova and Romania.

Loans amount to 80 million euros each.

The money will be used for the project "Construction, equipment and operation of the electrical interconnection between the Republic of Moldova and Romania".

Specifically, it involves the construction, equipment and operation of the electrical interconnection between the Republic of Moldova and Romania, consisting of: a back-to-back station in Vulcănești; a 400kV electricity transmission line between Vulcăneşti and Chisinau; the extension of the Chisinau station; the expansion of Vulcănești station of 400kV.

The initiative was submitted by the Ministry of Economy and Infrastructure and strictly complies with the measures stipulated in the Energy Strategy 2030 and the commitments undertaken by the Republic of Moldova within the Energy Community.

"The achievement of the project will provide a higher level of security and better prices on the domestic electricity market, permanent access to the regional electricity market and, consequently, a final price of energy that is less burdensome for consumers. Also, the project will offer the option of choosing without constraints the source of energy purchase either from East or West. This choice will only be guided by the price and will be independent of market developments in Ukraine. At the same time, asynchronous interconnection will allow the Republic of Moldova trade arbitrage between electricity sources, "said Minister of Economy and Infrastructure, Mr. Chiril Gaburici.