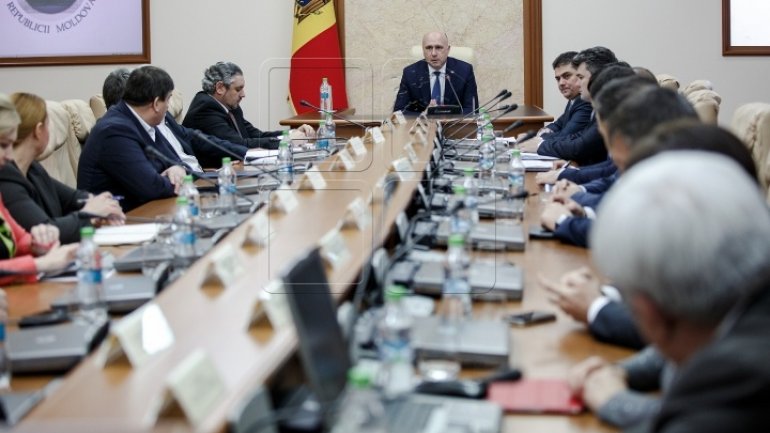 The average salary of officials in ministries will exceed 10 thousand lei. According to the director of the Reform Implementation Center, Iurie Ciocan, the new regulations on ministries's function based on central public administration's reform have been approved. Document stipulates up to 50% staff reduction.

"In some ministries, these cuts waver around 50 per cent of staff, the average would be around 40-42 per cent. In some cases, wages could be doubled and average salaries in all ministries will exceed 10 thousand lei. "

According to Prime Minister Pavel Filip, thanks to these reforms, there will be the best specialists working in government.

"It is not just a salary increase for officials working in central institutions but also about expenditure optimization. Thanks to that, we will be able to offer higher salaries to those remaining in central state institutions, "Pavel Filip said.

According to the approved regulations, a minister, a secretary general and state secretaries will operate within the ministries. Number of these officials will be vary.

Three state secretaries will be activated in the Ministry of Foreign Affairs and European Integration and just two ones in Justice and Defense Ministry.

Under the new government reform, the number of ministers was reduced from 16 to nine. Reform also involves depoliticizing ministries. The deputy ministers were replaced by state secretaries, who will be hired through the competition.