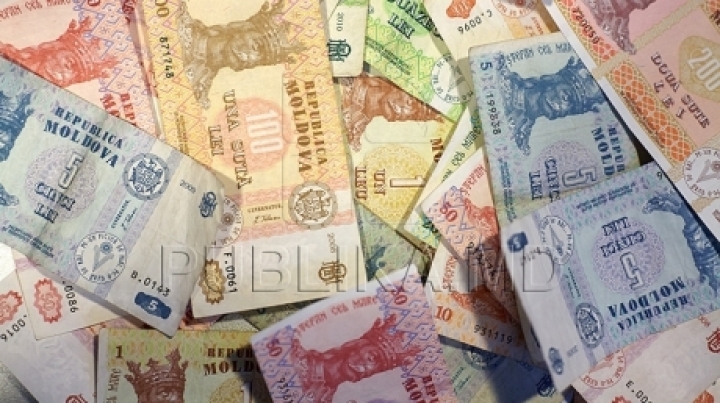 The Government approved today two decisions which are targeting directly the population from the districts from Transnistria.

The decisions foresee measures of support for people from this area, which is worth of approximately 18 million lei.

Thus, it was decided to offer from the Government reserve fund to Dubasari District Council the amount of 7.98 million lei for giving direct payments to owners of infields places after the route Rabnita-Tiraspol for 2016.

In its turn, Dubasari District Council will share the given financial means, 1229 lei per hectare, to respective owners, based on a regulation drafted and approved by the Council, in a transparent and equitable way, in coordination with the State Chancellery and the Ministry of Agriculture and Food Industry.

At the same time, the Program of activities of technical-material development of the educational and medical institutions, rehabilitation of localities' infrastructure in the security zone was approved. The program contains 44 measures, including the rehabilitation of buildings with social destination and water pipelines, and the street illumination in over 20 localities.

They were selected as a result of the contest, where were examined over 100 proposals, which came from the local and central public authorities.

The projects eligibility criteria were focused on the implementation of projects in the Security zone and on specific activities, which will contribute to the promotion of trust strengthening measures between the population from both sides of Dniester river and the fulfillment of the objective of country reintegration.

The total value of the planned projects in order to be implemented until the end of 2016 is of 10 million lei, the financial means being foreseen in the budget law.